The investor in this story, James O’Connell, could easily qualify for a bank loan, as his credit is impeccable and the income from his growing business is more than sufficient to qualify. Under this particular scenario, James financed a speculative home construction project himself. Leveraging only a small bank loan to acquire the lot, James used his own cash to fund the bulk of the total project cost. This was James’s first mistake on this project. Never start out with too small of a loan on a construction project. Once you commence construction and liens begin to pile up on a property, you may never be able to obtain additional financing to finish the project should you run into problems along the way.

The biggest hurdle the investor James O’Connell had to overcome on this project was that his general contractor had gone grossly over budget on the cost of the construction. This pushed James’s cash reserves to the limit. Convinced it would be no problem to fund this spec construction project himself, James was disappointed to discover that this would not become reality. In a stage where he was 90% complete with the project, he turned to Private Money Utah, a local hard money lender in Park City, Utah who had financed two of his previous projects. Unfortunately, the local lender was brought into the project at a dangerously late stage in the game. Most lenders would immediately turn away from such a loan scenario, given that it would be difficult, if not impossible, to obtain lender’s title insurance for a loan to complete this project. During a construction project, the interests of subcontractors and other vendors can later show up as mechanics liens.

Because of his relationship with Private Money Utah, James was able to get them to work on his behalf, along with a knowledgeable title company, to have the majority of the interests removed from the property that were placed on it by sub contractors. Because the general contractor could prove he had paid the subs, they removed their claims, one by one. By funding the loan in tranches, as claims by sub contractors and vendors were slowly removed from the property, James was able to complete the project with no delay. This timely funding was also extremely crucial, as James was rapidly approaching the onset of the busiest time of year in real estate sales in the Park City market.

Because Private Money Utah is a hard money lender who understands the market, the borrower, and the unique needs of the project, James finished the house in time for the high selling season. James quickly sold the home within two months of obtaining the certificate of occupancy for the property. What were some of James’s biggest lessons learned on this spec construction project in Park City?

To learn more about our real estate financing programs, send us a message on our contact page or leave a comment below. Private Money Utah is the premiere hard money lender in Utah and in the Western U.S. for all types of private money loans on real estate. 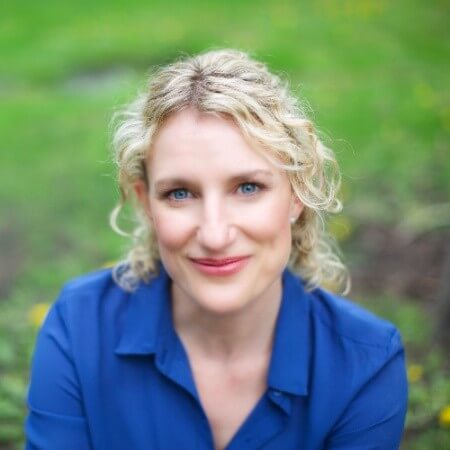